The Czech government should adopt and start implementing a plan to combat disinformation as soon as possible, especially in the areas of clear responsibility for this agenda and the provision of financial and personnel resources 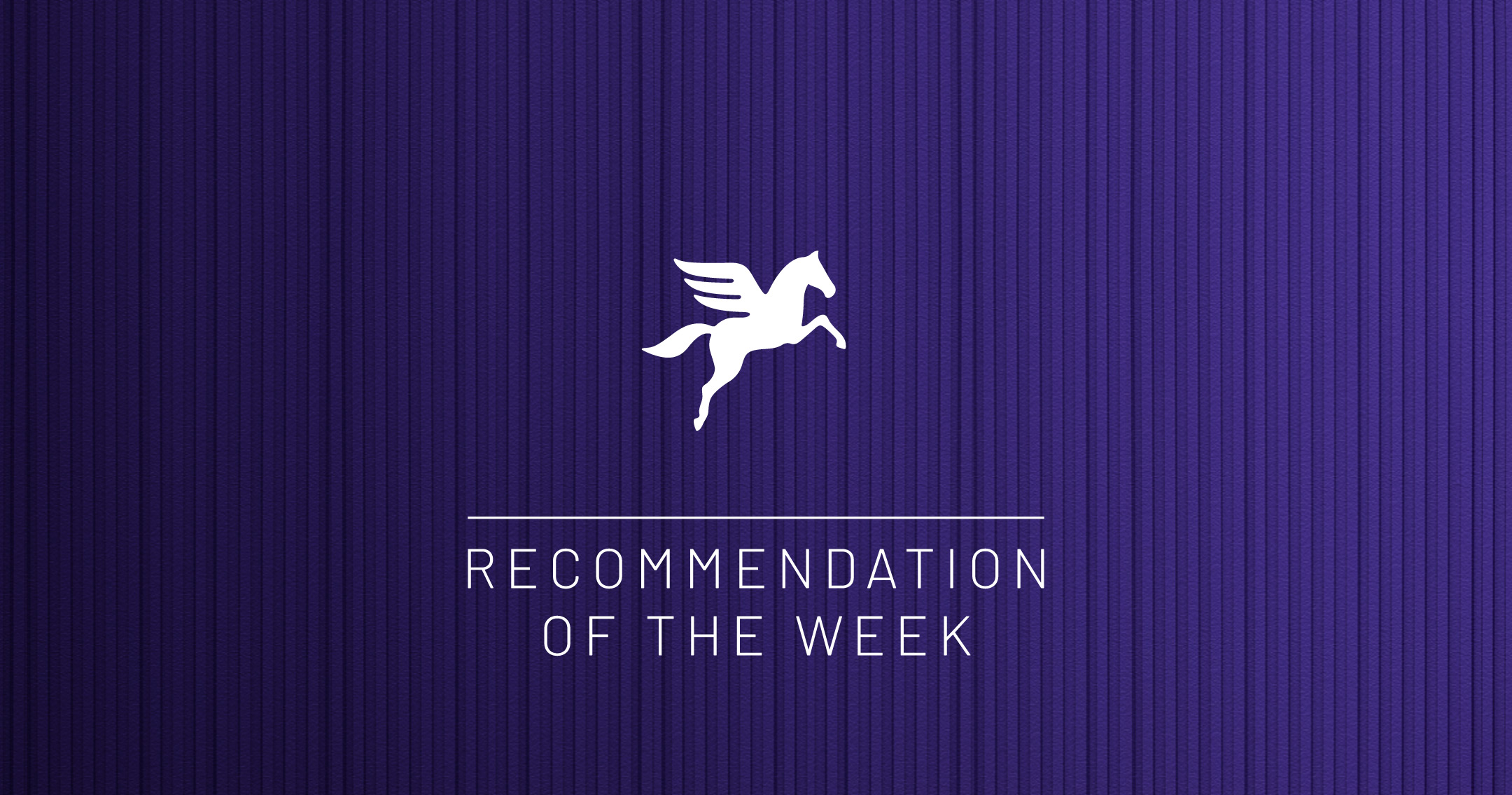 What is the current situation? At the end of December 2022, Deník N reported that experts from the Government Office and the Ministry of the Interior had already prepared a concrete plan on how the Czech state should combat disinformation. The plan covers a range of areas, from media education to prosecuting the disseminators of disinformation websites or demonetizing disinformation channels to financial support for independent media or non-profit organizations. It can be assumed that this plan will go through an inter-ministerial comment procedure and then be submitted to the Government of the Czech Republic for approval. According to the government’s media and disinformation commissioner Michal Klíma, the government could discuss the plan by March 2023.

Which areas of the fight against disinformation do we consider the most important? The above-mentioned plan includes a number of areas in which its authors suggest steps that the Czech government should take. There is no other way to combat disinformation, as it is a complex problem whose effects can be seen at many levels of the state and society. However, we consider two specific steps to be the most crucial: