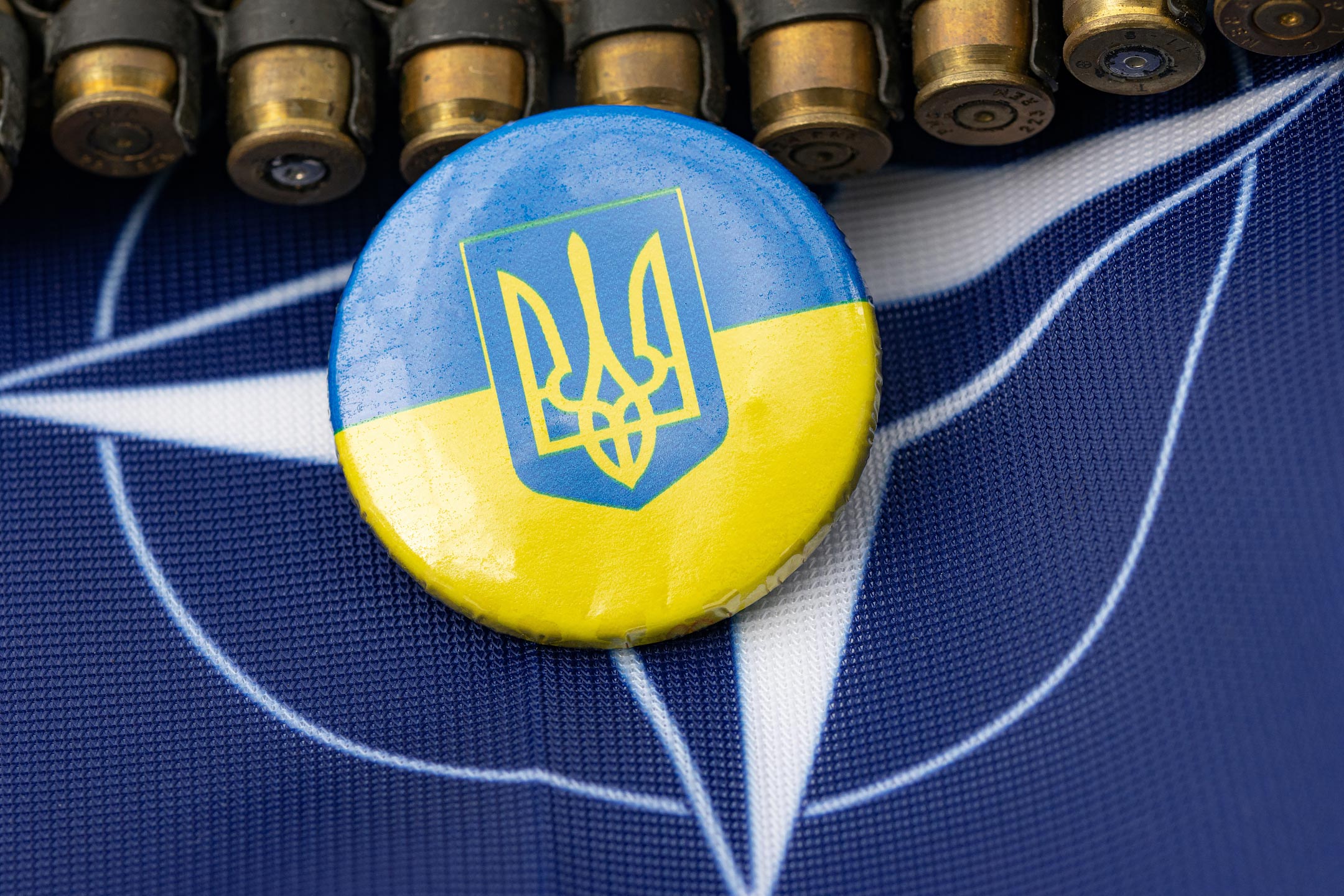 Part of the fulfilment of this goal is advocacy and the publication activities of the Senior Fellow of the Security Strategies Projects, Martin Svárovský (www.blog.aktualne.cz/blogy/martin-svarovsky.php, www.onwar.eu, www.russkiivopros.com, www.ikdp.cz), as well as advocacy and the publication activities concerning European Values in general. For this purpose, the so-called “PBS Round Tables”, closed-door professional meetings of representatives of the executive, legislation and relevant non-governmental experts are regularly organized.

SSP round tables are closed professional meetings of representatives of executive, legislative and relevant non-governmental experts. Round tables act strictly according to the “Chatham House rules” and records of them are kept:

Workshops on current security policy topics of the Czech-Polish relationship (development of European defence and security policy, US military presence in Poland, NATO’s eastern defence capability and the fight against malignant operations of Russia and China) – creation of a set of recommendations in bilateral, regional and multilateral dimension of Czech-Polish relations. Preparation of personnel and topical foundation for the creation of a virtual regional security policy forum. The forum will operate on the basis of an online application, created especially/specifically for this purpose.

Comparative analysis of publicly available outputs of all relevant intelligence services in the Euro-Atlantic area, with the focus on influence of Russian and Chinese operations

The project produced three outputs, which focus on the analysis of the annual reports of the intelligence services of Europe, the USA and Canada in the period 2013-2018; and their comparative analysis, including the relevant secondary information sources (literature, think tank publications, blogs, speeches of experts and representatives of the administration, consultations with former members of the intelligence services). The publications were created with the support of the Konrad Adenauer Foundation.

The NATO Eastern Wing Defence Conference was divided into four thematic panels: “Current Task for the Alliance: Securing the NATO Eastern Flank”; “Tripartite structure: How can Germany, Poland and the Czech Republic strengthen their joint cooperation in the field of defence and security?”; “Regional solutions: Can regional cooperation improve resilience? Case V4, B9, 3SI, V4-DE”; “New Challenges: Cohesion between Europe and the US”. Leading experts from the ranks of citizens and military members from seven countries, as well as members of governments and academics. The conference highlighted the importance of hard security – a security policy to combat external threats – and proved that NATO’s eastern wing protects not only our interests but also our values. Increasing the security on the Eastern Flank therefore represents a benefit for the entire alliance. However, the record on intimidation policy concept must be clarified: it is a non-violent approach – we must intimidate the enemy to avoid conflict.

Background materials for the conference:

Geopolitical rivalry in the cyber and military domain, Conference of European Values and the Konrad Adenauer Foundation, Berlin, 5 October 2020

The conference was divided into two panels:

While the perception of the Alliance on Russia’s threats is relatively stable, the recent debate on how to approach relations with China will be important for the future of the Alliance’s strategy in all domains. In the future, how should NATO strategically deal with the concurrence of threats posed by Russia and China?

The cyber domain is growing in importance as its understanding shifts from a technical matter to a strategically important cross-cutting area. The upcoming development of 5G networks has geopolitical and military implications as it is intensely debated among the Allies. How should democratic countries approach building their 5G networks?

Background materials for the conference: