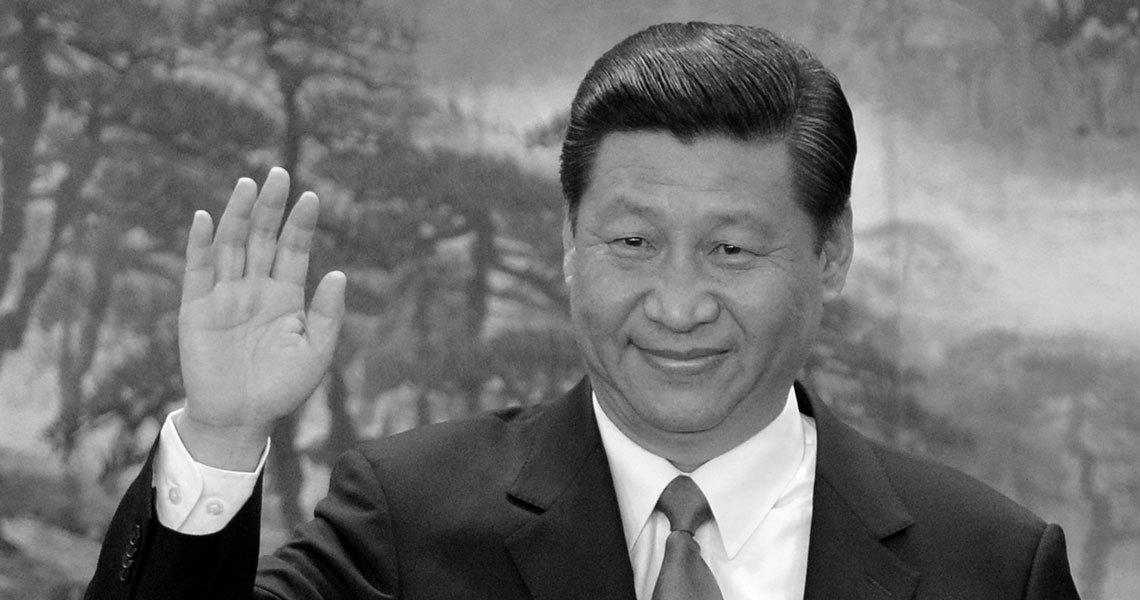 This Letter has been organized in support of Professor Anne-Marie Brady as she is facing a review of her work by the University of Canterbury in New Zealand. More than 120 international experts on China-related matters have signed this Public Letter. This supportive action has been organized by Charles Burton, Senior Fellow at Macdonald-Laurier Institute & European Values Center for Security Policy.

The action concerns the following report:

Report by Professor Anne-Marie Brady submitted to the New Zealand Parliament’s Justice Select Committee in July 2020: “Holding a Pen in One Hand, Gripping a Gun in the Other”

We are international colleagues of Professor Anne-Marie Brady who we know as a distinguished scholar at the University of Canterbury and a Fellow of the Royal Society of New Zealand. Her ground-breaking research on the United Front work of the Chinese Communist Party has had a profound impact internationally based as it is on meticulous research and her analytical insights over 20 years of scholarship in this area.

Professor Anne-Marie Brady’s work has had a far reaching impact on public and policy discussions globally, which is why we were dismayed to read Martin Van Beynen’s report in Stuff entitled “Canterbury Uni orders review into publication by China expert Anne-Marie Brady”. All of us are familiar with Professor Brady’s superb report “Holding a Pen in One Hand, Gripping a Gun in the Other” that was submitted to the New Zealand Parliament’s Justice Select Committee this past July. We are shocked to read that your Deputy Vice-Chancellor, Professor Ian Wright, gave a statement to the press confirming that the University was entertaining the complaints, and giving them currency by explaining that they  allege that the paper contains “manifest errors of fact and misleading inferences.”

We, who know this area, can see no manifest errors or misleading inferences based on the evidenced material provided in the report. The paper does not make “inferences.” People who study it may draw some, but that does not mean the paper made them, misleading or otherwise. Since Professor Wright publicly voiced the allegations a group of us peers again went through Professor Brady’s Parliamentary submission. We find in it no basis for the allegations. Some of the links in its comprehensive sourcing have gone stale since she submitted it but those URLs all still work if put into Wayback or archive.today.

We are disappointed to see no prompt follow-up, explanation or clarification of the University’s position concerning the allegations. The impression left by that published report should have been corrected to show that the University did not intend any endorsement of the complaints, nor an approval or acceptance of complaints to the University as the appropriate way to criticise academic work. The silence has been interpreted as collaboration in slander against a very distinguished scholar whose work has been consistently based on sound social scientific methodology.

We would have expected you to stand up for your university, the right of any of its members to publish their research freely, however contentious, and for Professor Brady as a brave colleague. She has been the target of a harassment campaign and threatening menace because of the serious implications of her important research.

We ask that you issue a prompt and full apology to Professor Brady on behalf of the University of Canterbury for not rejecting the complaints against Professor Brady and instead referring the complainants to the normal way of disagreeing with a paper – publishing their criticism. Professor Wright should publicly apologise for allowing his statement to give credence to the complaints, whether or not he intended that.

We know of no valid basis for any “review” of Professor Brady’s work other than by her peers and other researchers and commentators, as is normal for academic research and publication. That will and should include informed criticism as and if grounds emerge. Her publications are subject to peer review. They have brought great international credit to your University. You risk destroying that credit, to leave it with her alone.

If you want to sign this letter, email us your name, affiliation and country at: [email protected]