David Stulík worked for the last 12 years as the Press and Information Officer at the EU Delegation in Kyiv, Ukraine. Prior to this position, he was shortly employed in the Czech Deputy Prime Minister Office, where he dealt with the preparations for the Czech EU Presidency. Before joining the public sector, David acted as the Head of Unit for Belarus, Ukraine and Moldova and the Coordinator of democracy projects in Eastern Europe in one of the largest Central European NGOs, People in Need.

Before, he served as the Project Manager at the Civil Society Development Foundation (NROS), which has been predominantly involved in the administration of PHARE programs aimed at the development of civil society in the Czech Republic. There, Mr. Stulík coordinated 3-year projects on preparations of Czech NGOs for EU accession, which was funded by CEE TRUST program.

He also lectured at the Charles University at the Department of Civil Society Sector. After the EU accession, he has been appointed by the Czech government as a member of the European Economic and Social Committee, where he represented the Czech non-governmental sector and also served as the Rapporteur for Belarus.

His professional experience includes working for the independent Czech think tank, Institute for European policies, Europeum, which he co-founded. Mr. Stulik also served as Project Manager and Executive Assistant to Senior Vice President of the EastWest Institute, a Euro-American think tank. During his studies, he held the position of Vice President of AEGEE-Europe (European Students’ Association). In 1997, he received the award “Young European of the Year” and, as a result, he conducted a 6-month internship at the European Parliament.

During his previous stay in Poland, he had been employed at the Polish public radio (Czech service) and worked as a foreign correspondent for a number of Czech media (print, TV, radio). After his return to the Czech Republic in 1998, he co-founded and became the Editor-in-Chief of the monthly magazine Integrace, which shortly became a leading online publication on the EU integration. Eventually, the portal www.integrace.cz joined the family of European portals of the www.euractiv.com.

Among his fields of interests and competence are EU enlargement and neighbourhood policy, development of civil society, EU communication policies, EU lobbying, civic dialogue, and the socio-economic consequences of post-communist transition.

Mr. Stulík has an MA degree in Society and Politics from the Central European University and an MSc in International Economics from the Warsaw School of Economics. He also finished European studies at the Academia Istropolitana NOVA, Slovakia. 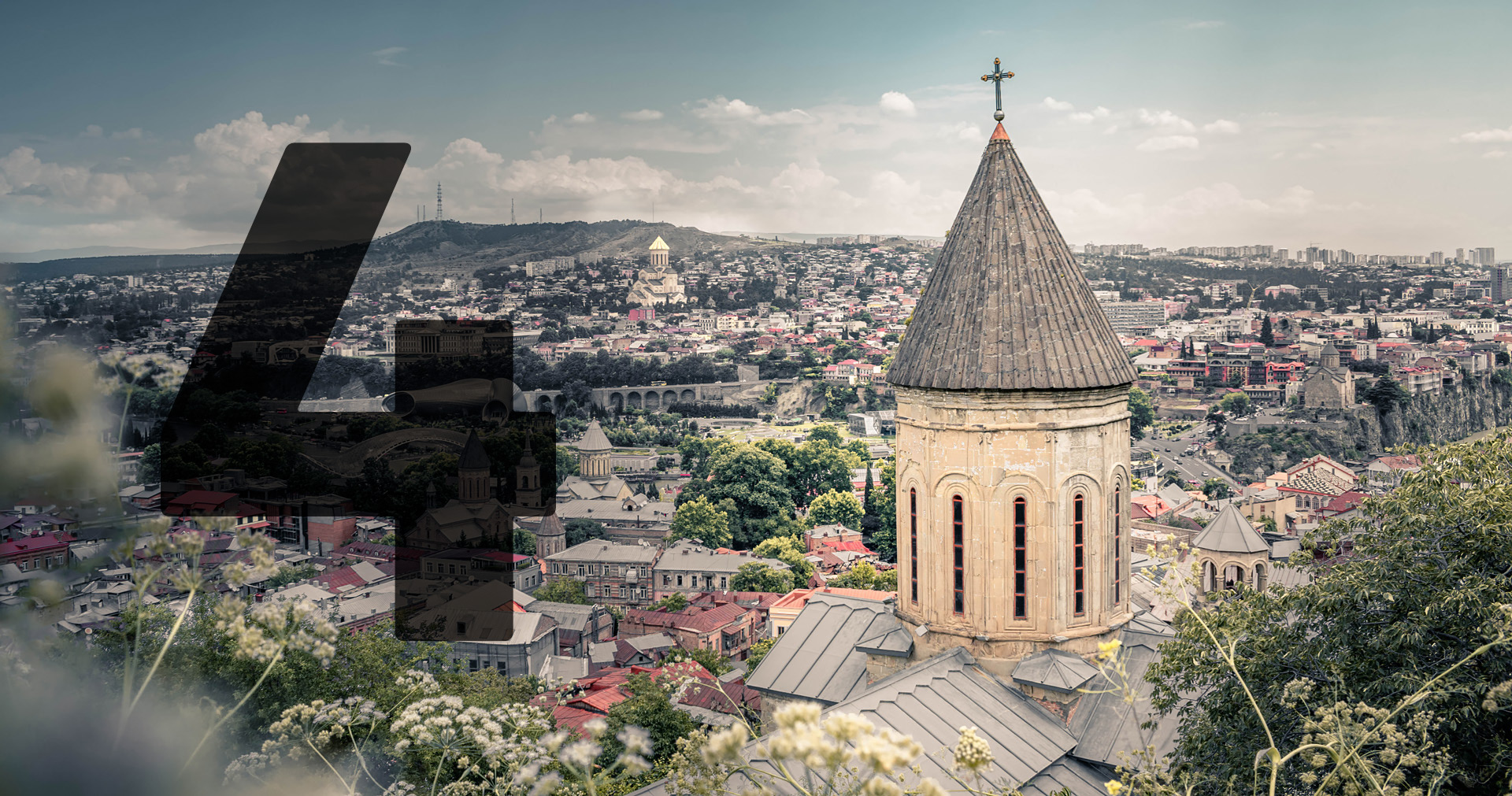 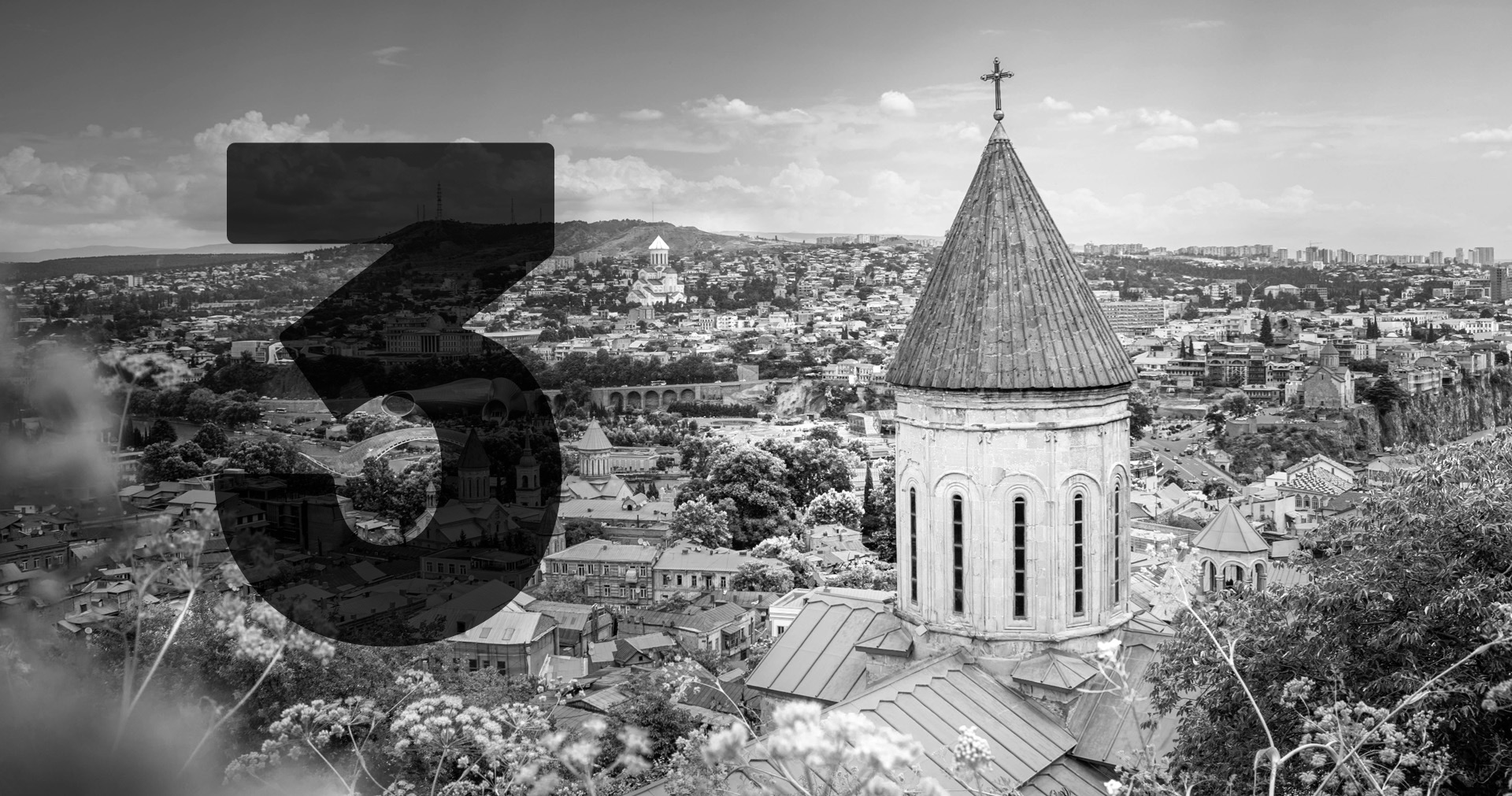 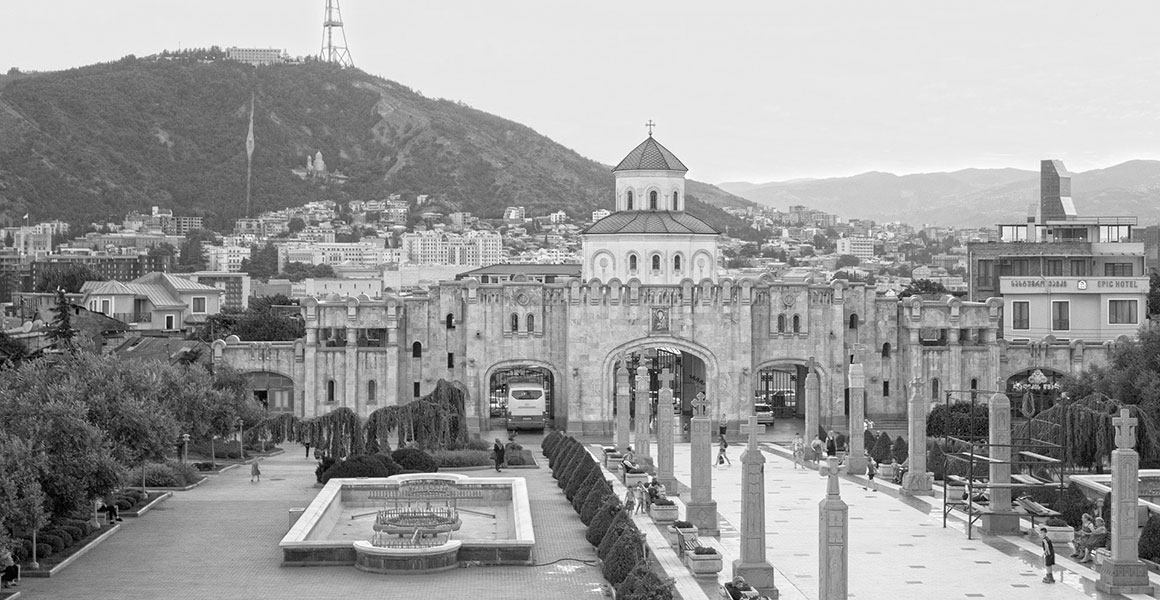